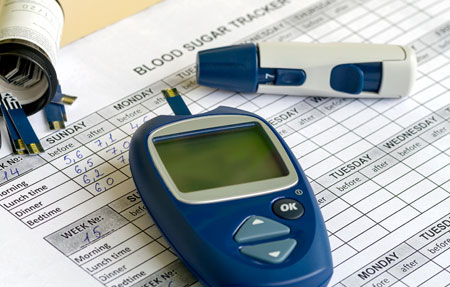 According to the Centers for Disease Control, over 17 million Americans have diabetes. Unfortunately, one-third does not realize they have the disease. Diabetes is the number one cause of chronic kidney disease (CKD). In 1999, almost 44% of patients who needed dialysis had diabetes as the underlying cause for their kidney disease. The numbers continue to rise today.

How Diabetes Damages the Kidneys

Diabetes is a disease that affects the body's ability to produce or use insulin. When the body turns the food eaten into energy (also called sugar or glucose), insulin is used to move this sugar into the cells. If someone produces little or no insulin, or if the body cannot use the insulin (insulin resistant), the sugar remains in the bloodstream instead of going into the cells. Over time, high levels of sugar in the blood damage tiny blood vessels throughout the body including the filters of the kidneys. As more damage occurs to the kidneys, more fluid and waste remain in the bloodstream instead of being removed.

The American Diabetes Association lists the symptoms of diabetes as:

Lack of an Early Diagnosis Compounds the Problem

Type 1 diabetes (also known as juvenile diabetes or insulin-dependent diabetes) is typically diagnosed early because its symptoms are severe and rapid. A treatment plan can then be put in place and continued. Unfortunately, Type 2 diabetes often goes undiagnosed for many years because early symptoms are not severe.

Obesity Is on The Rise

As more Americans become obese, cases of Type 2 diabetes rise. Since many people with Type 2 diabetes are diagnosed in a later stage of the disease, chances are higher their kidneys are already damaged.

Patients with Type 2 diabetes sometimes develop high blood pressure. High blood pressure damages tiny blood vessels in the body (called capillaries). These capillaries are responsible for transporting oxygen and energy to the body's cells. They also transport blood to the filters of the kidneys, where waste and fluid are removed and clean blood is returned to the body.

High glucose levels coupled with high blood pressure can accelerate the damage to the blood vessels in the kidneys. This can lead to a drop in kidney function. If left untreated, the kidneys will lose function over time to the point where dialysis becomes necessary.

Chronic kidney disease is a progressive condition - this means damage occurs over time. It is a slow process. Someone may not even realize anything is wrong. In fact, most people do not show any symptoms or discomfort from kidney damage until the kidneys can no longer work well enough to support their vital life functions.

The good news is that with an early diagnosis of diabetes, steps can be taken to help prevent kidney damage. Even if tests indicate a person has slight kidney damage, there are still treatment options that may help prevent further damage and preserve remaining kidney function.

What are Your Risks for Diabetes?

Regular check ups give you important information about your health. If you have any of the above risk factors for diabetes, your doctor can test your blood glucose levels and make recommendations for any treatment you may need. 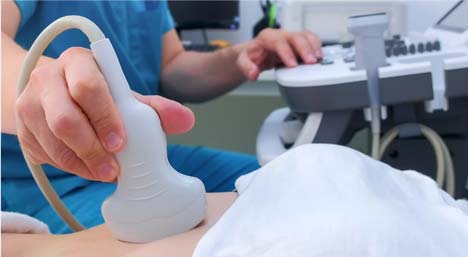 Kidney disease can develop from existing health issues such as diabetes, obesity, heart disease, and high blood pressure. Our team specializes in the prevention, diagnosis, treatment, and management of conditions and injuries affecting the kidneys. 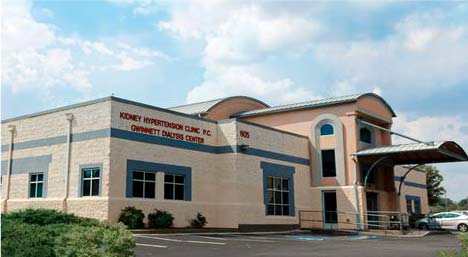 Our state-of-the-art facilities serve patients in and arround Gwinnett County including: